Today is the 150th Anniversary of Canadian Independence! 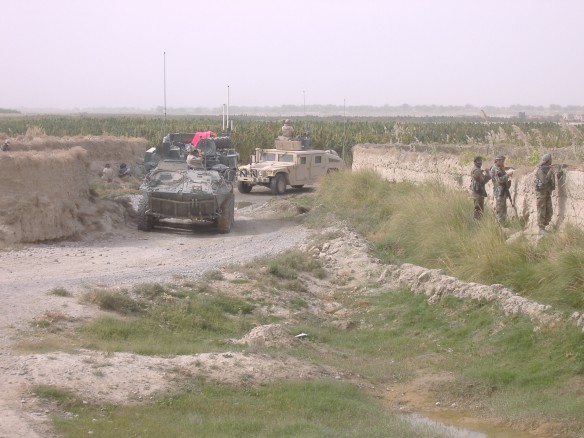 Canadian, American and Afghan Soldiers in southern Afghanistan, November 2006. A special thank you to all the men and women of the Canadian Armed Forces!

Canadian Army Master Cpl. Erin Doyle, 32, was killed in a firefight on Aug. 11, 2008, in the Panjwaii District, Kandahar Province, Afghanistan.

He is survived by his wife, Nicole; and his daughter, Zarine.